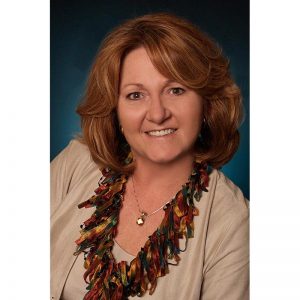 High quality education content and entertaining delivery collide when Kim Stotesbury, DREI, GRI owner of KimCo Real Estate Education Services takes the platform. She has a direct delivery style that resonates with real estate professionals because she understands the value of building long lasting, productive relationships with her clients and students while providing applicable relevant tools and techniques which are easily incorporated into their real estate-based business. Her foundation of excellence resulted in earning the Distinguished Real Estate Instructor designation conferred by the national Real Estate Educators Association (REEA), holding a North Carolina Broker license since 1989 and as a North Carolina Real Estate Commission approved instructor since 1992. 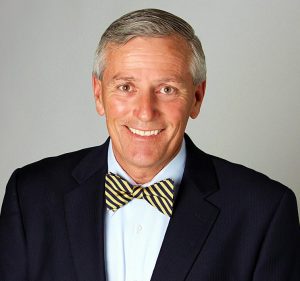 Jim Normile earned his N.C. broker license in 1999, & has worked as an agent, broker & sales manager for a national franchise system & as a managing broker for an independent firm.

As a former franchise co-owner, his passion remains that of a listing agent for multiple builders.  He has listed, sold or managed the sale of over 4500+ residential homes.

Jim Normile has been recognized as a Realtor of the Year, Nationally Ranked in the Wall Street Journal Top Agents in America, featured in Top Agent Magazine, inducted into the RE/MAX Hall of Fame & author of Responsible Influence in New Home Sales © 2013.